During the life of the M-1911, several people tried to alter the basic design, by creating either Double Action (DA) versions of the pistol, or some other variance. I, personally, cannot understand the reason for this, a solution to a non-existing problem according to Jeff Cooper, but it did happen. Here are some details about the most famous conversions done on the M-1911.

A lovely sample of the Seecamp conversion shown here. This picture has been contributed by one of the M1911.ORG mailing list members, to whom I extend my gratitude. Please note the metallic plate which covers the whole right side of the pistol under the grip panel, and which is used to cover and hold in place the DA mechanism. Also note the pivoting trigger and the rounded (ala CZ-75) trigger guard.

Another picture, this time from the left side of the pistol. This particular conversion, features a special grip panel, with a cut-out, to show the number of rounds still in the magazine. In this picture, you can also see the pin around which the trigger pivots, as well as a hooked, but still rounded trigger guard. Judging by its looks, I think that the grip safety has been deactivated on this gun.

In this picture, you can see the transfer bar, which was used to actuate the double action mechanism, as well as its spring. Note also the pin, which I assume is installed on the hammer.

Finally, here are some sketches which show the DA mechanism operation.

Below, you can see some historical documents that have been send to me by an Internet visitor, which show the correspondence between a customer and Seecamp, at that time.

The envelope used for this correspondence and a card enclosed, verifying receipt of documents and money, for the order.
(close the new window that will open to return here).

The document Mr. Seecamp send to the customer.
(close the new window that will open to return here).

The following info about Seecamp's history was send to me by an Internet friend:

Seecamp licensed the rights to the 1911 DA/SA conversion to a company called Omega Defensive Industries. In 1981/82 they produced a pistol known as the ODI Viking, using the Seecamp DA setup, in two models; a fullsize and a commander size pistol. It was the only full production commercial true DA/SA 1911 built (as opposed to the handmade Seecamp guns).

They went belly up pretty quickly, and Essex Arms bought their remaining stock of parts. Apparently, at some point Essex decided to make some frames for ther parts and made somewhere between 200 & 300 frames and sold them complete with the Seecamp-license ODI action parts.

Here are some more pictures of this conversion. 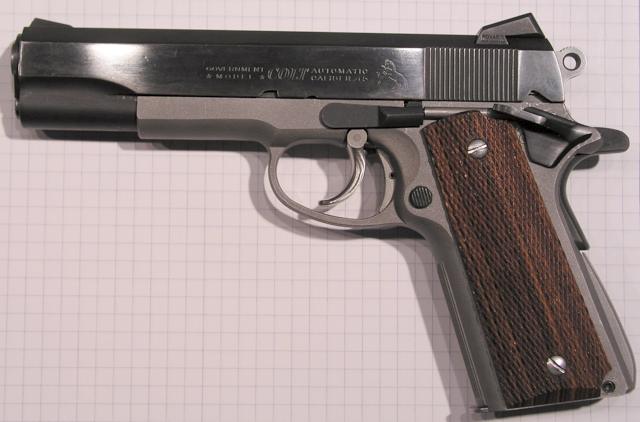 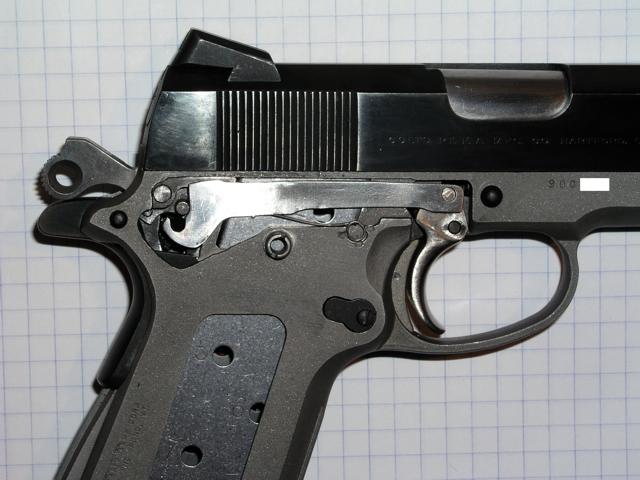 Here is another interesting conversion, done to the 1911. This one was done by Caraville Arms circa 1970-1980 and it was called the Double Ace. It transformed the old workhorse to a squeeze-cocker. To do the conversion, you replaced the mainspring housing and grip safety with a device assembled in a stainless steel housing, which performed the feat of squeeze-cocking the hammer. 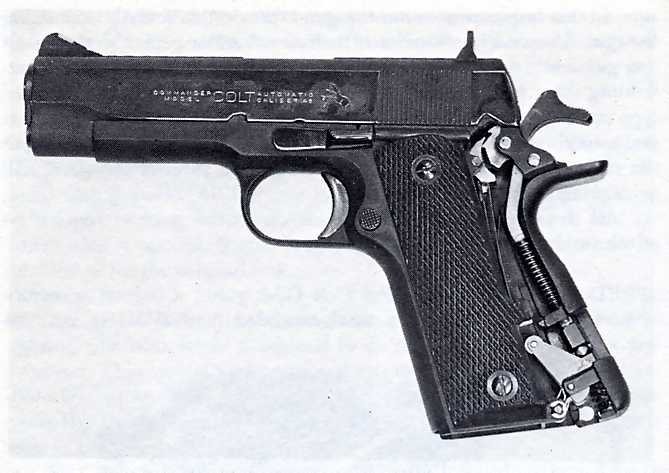 Here are some more pictures send to me by an Internet friend. 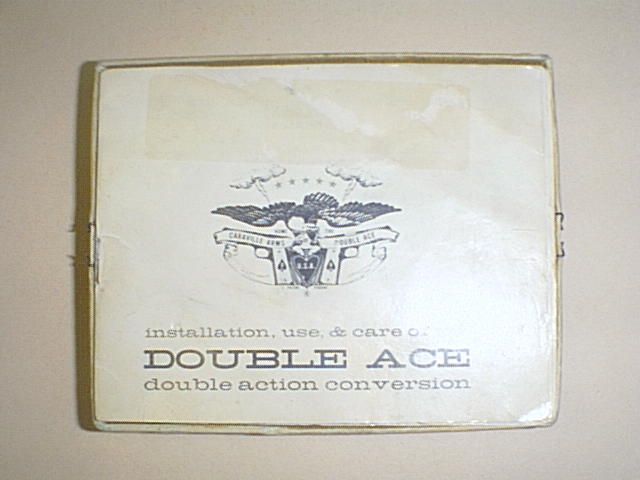 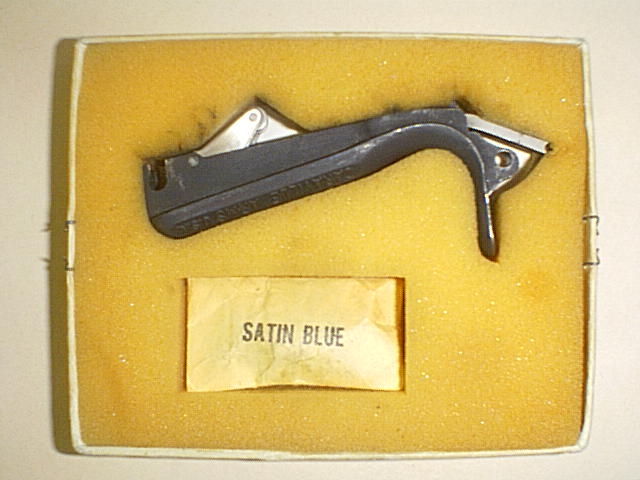 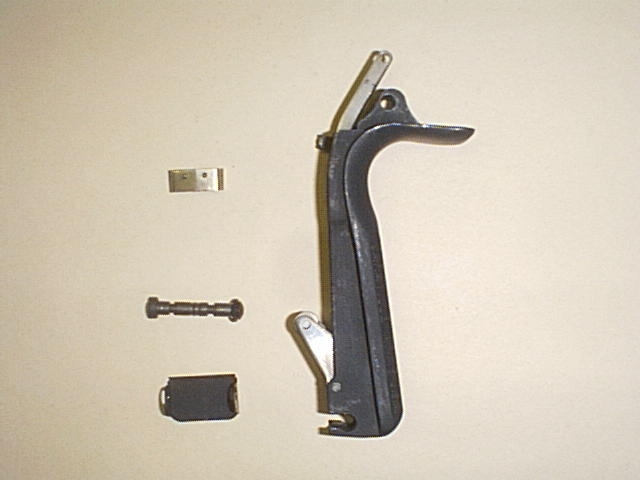 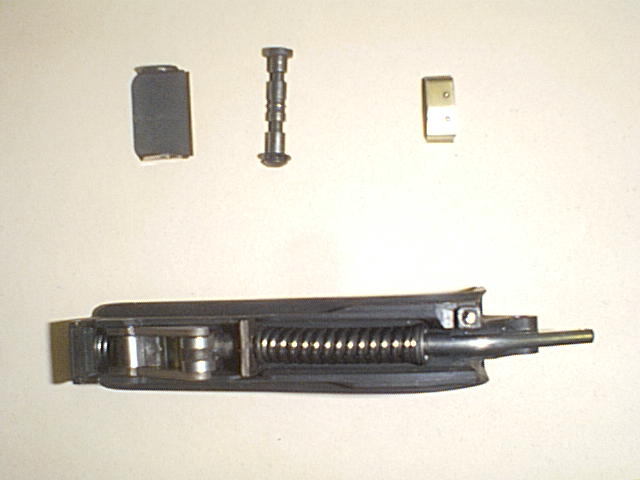 If someone has some other 1911 converted pistol, I would appreciate if you could some pictures and information.